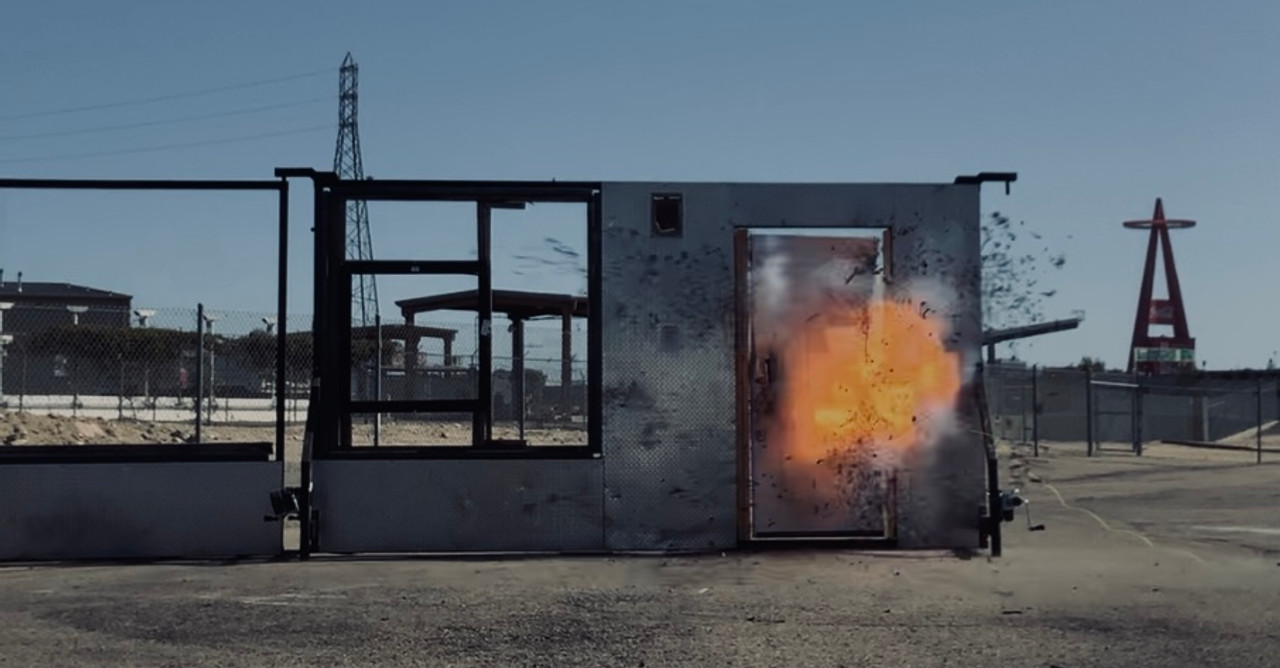 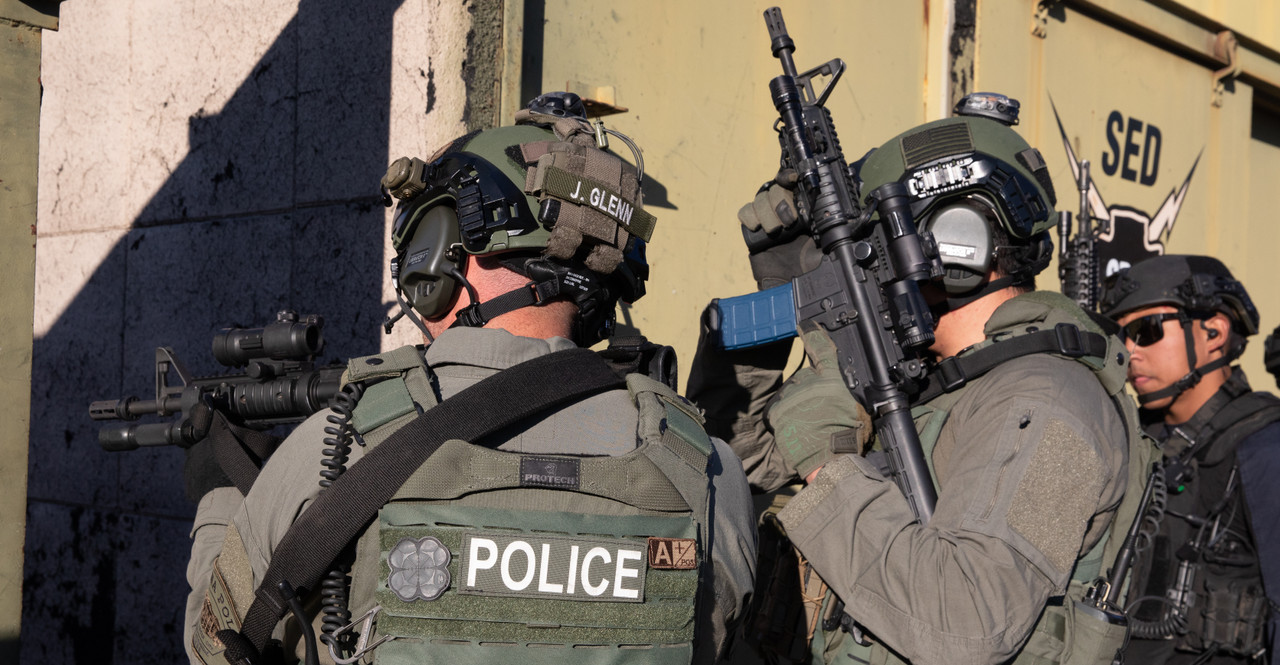 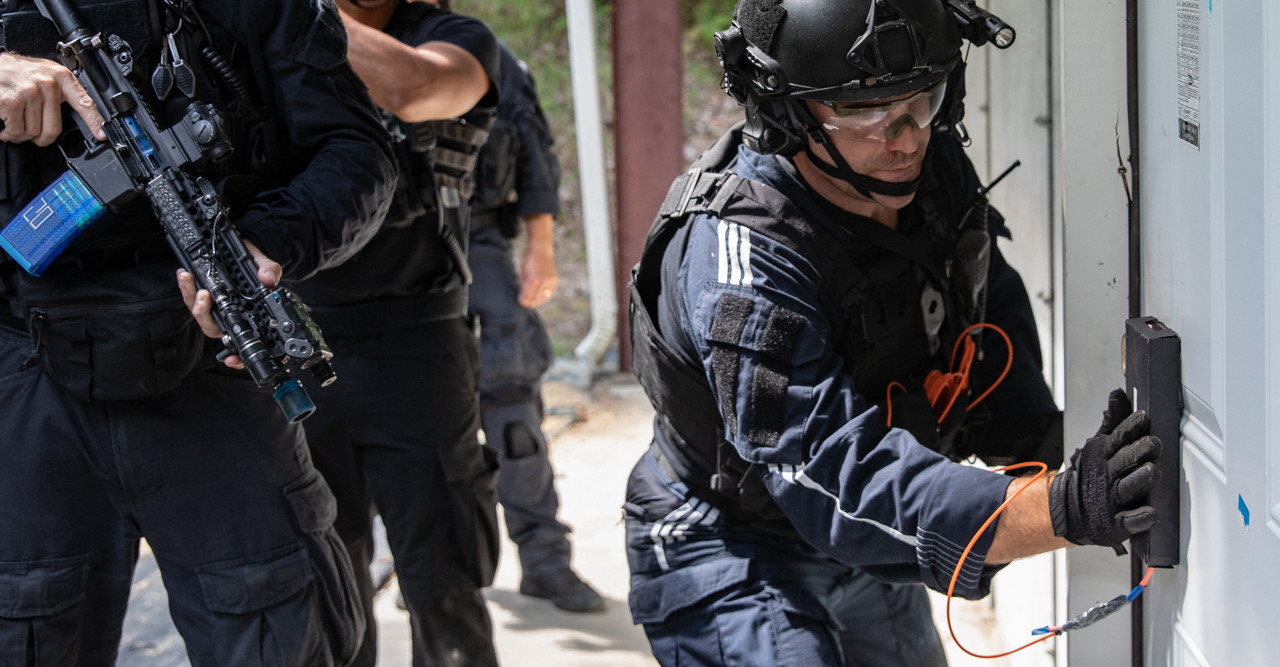 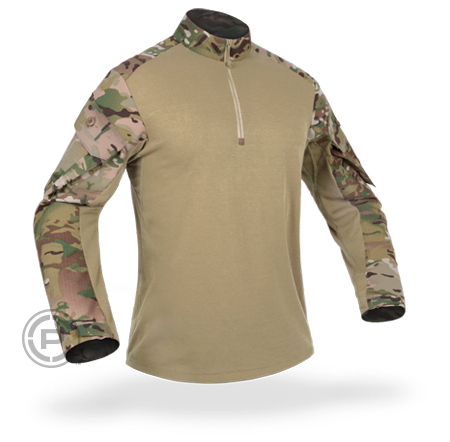 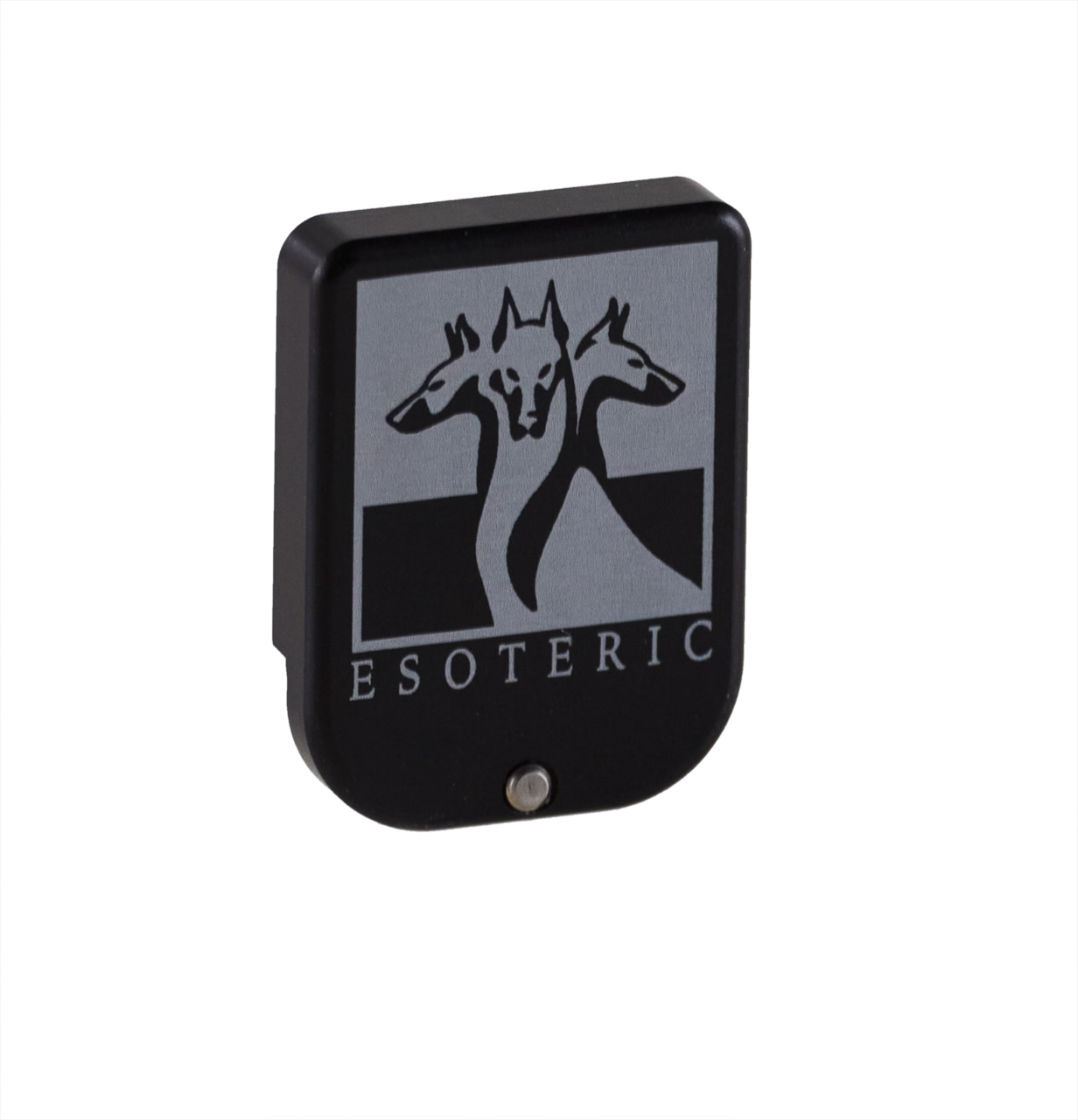 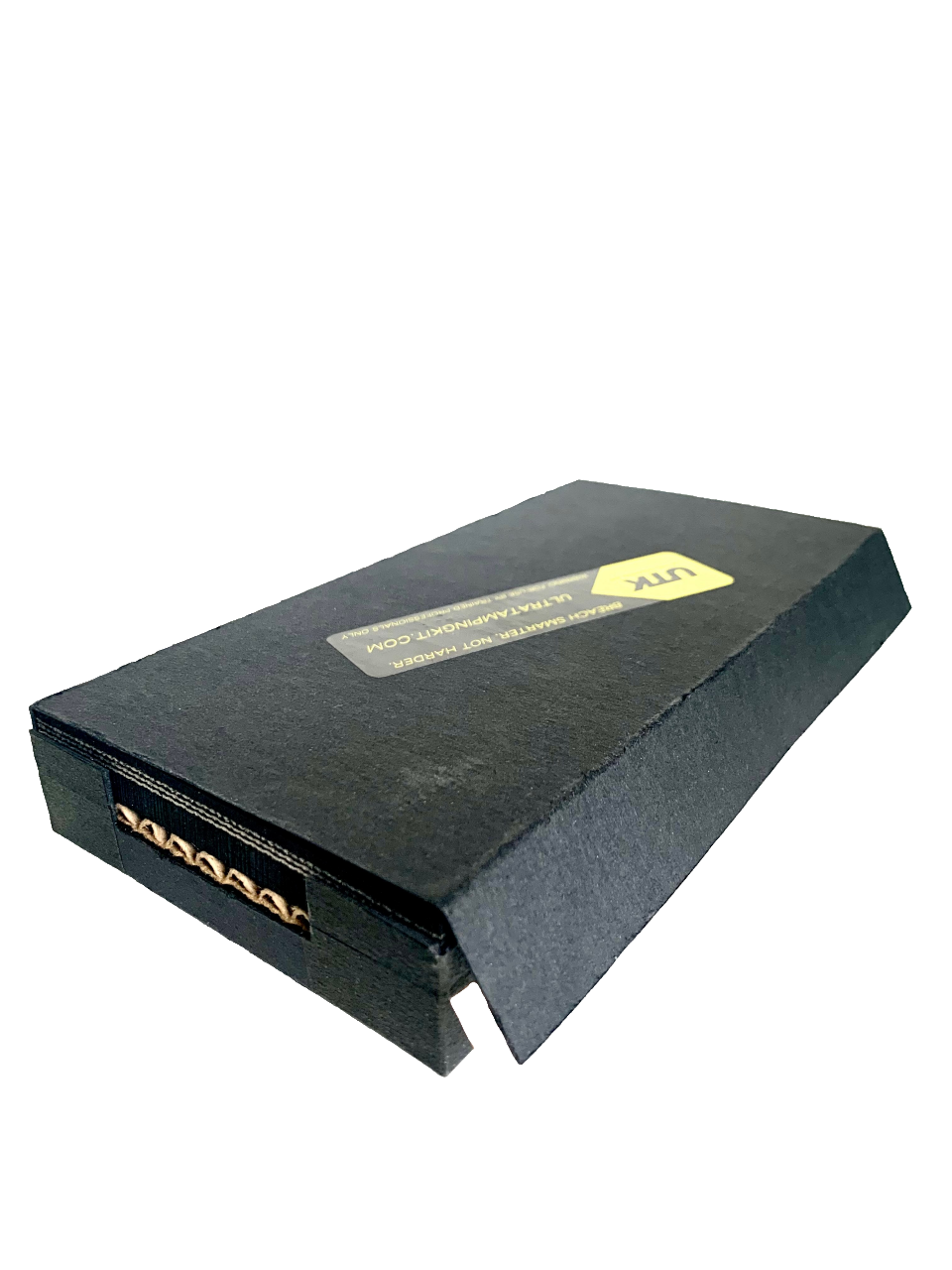 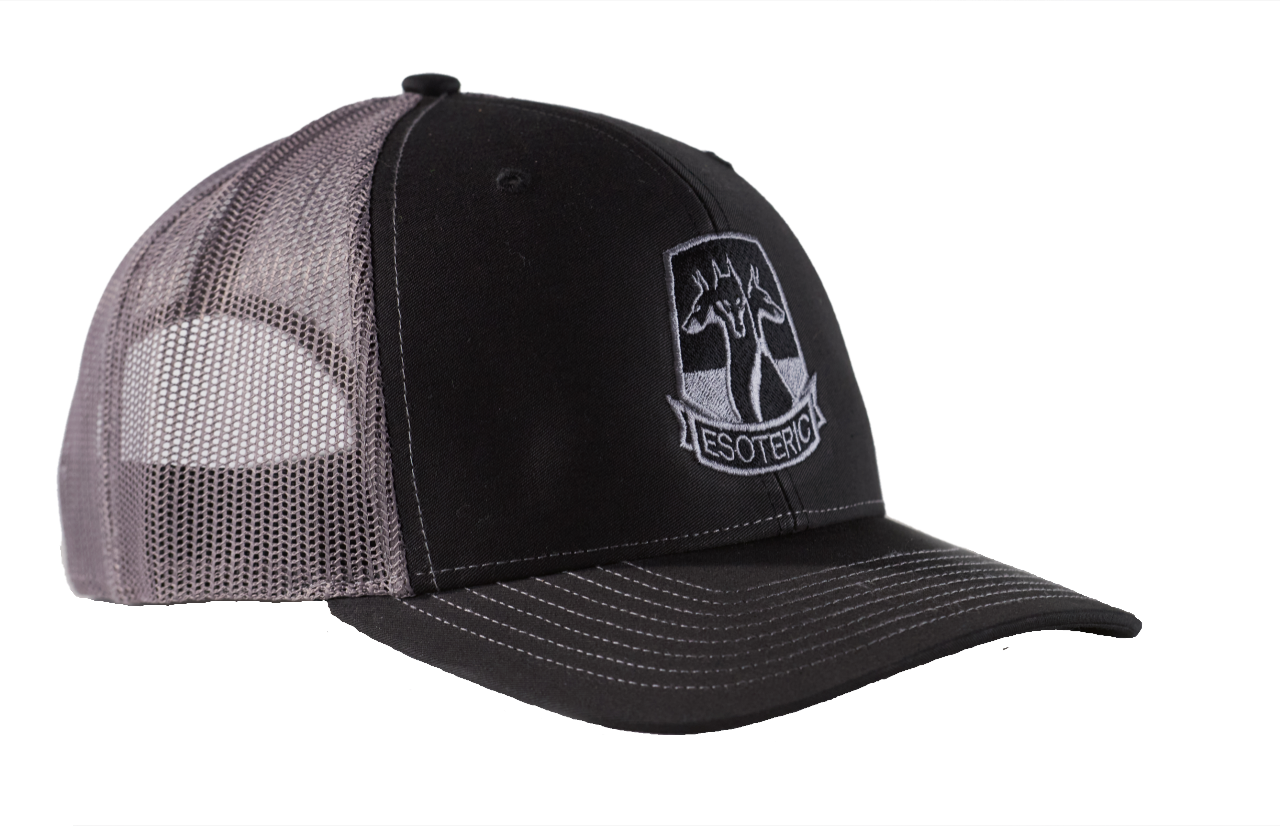 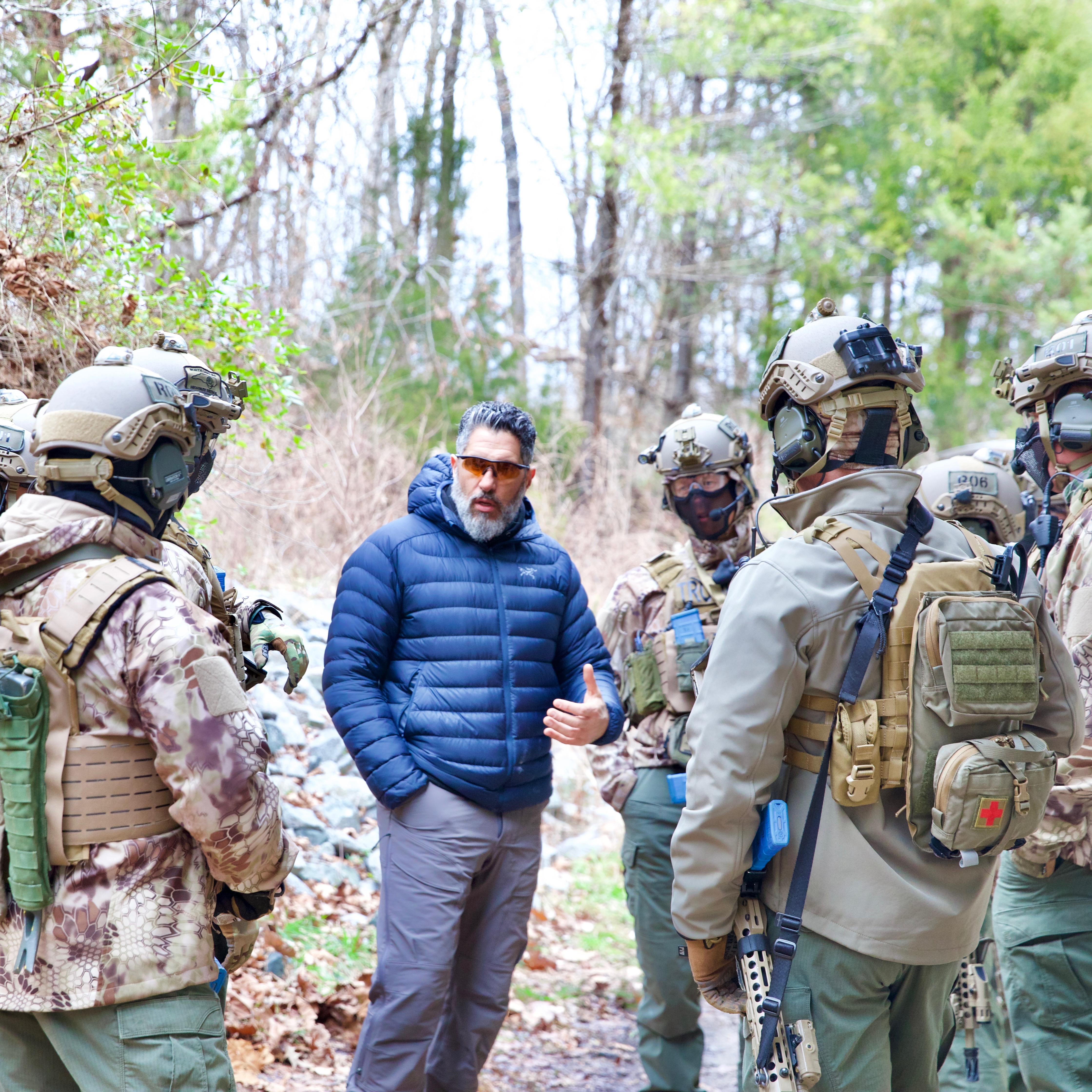 After the tragic events of September 11, 2001, Yousef Sansour began working with various US government agencies in a counterterrorism role (CT). These organizations included the FBI, Department of Homeland Security, United States Secret Service, and the Department of Defense. These highly specialized missions saw Sansour in six of the seven continents. During his time abroad, Sansour dedicated himself to the defense of the US in a CT role. As the founder of Esoteric, he has provided training to military and law enforcement agencies across the country. These agencies include, but are not limited to, the FBI, DEA, Department of Homeland Security, United States Secret Service, US Marshals, US Army, and the US Navy, just to name a few. Sansour also has more than 28 years of SWAT experience with a local law enforcement agency.

Join us on IG